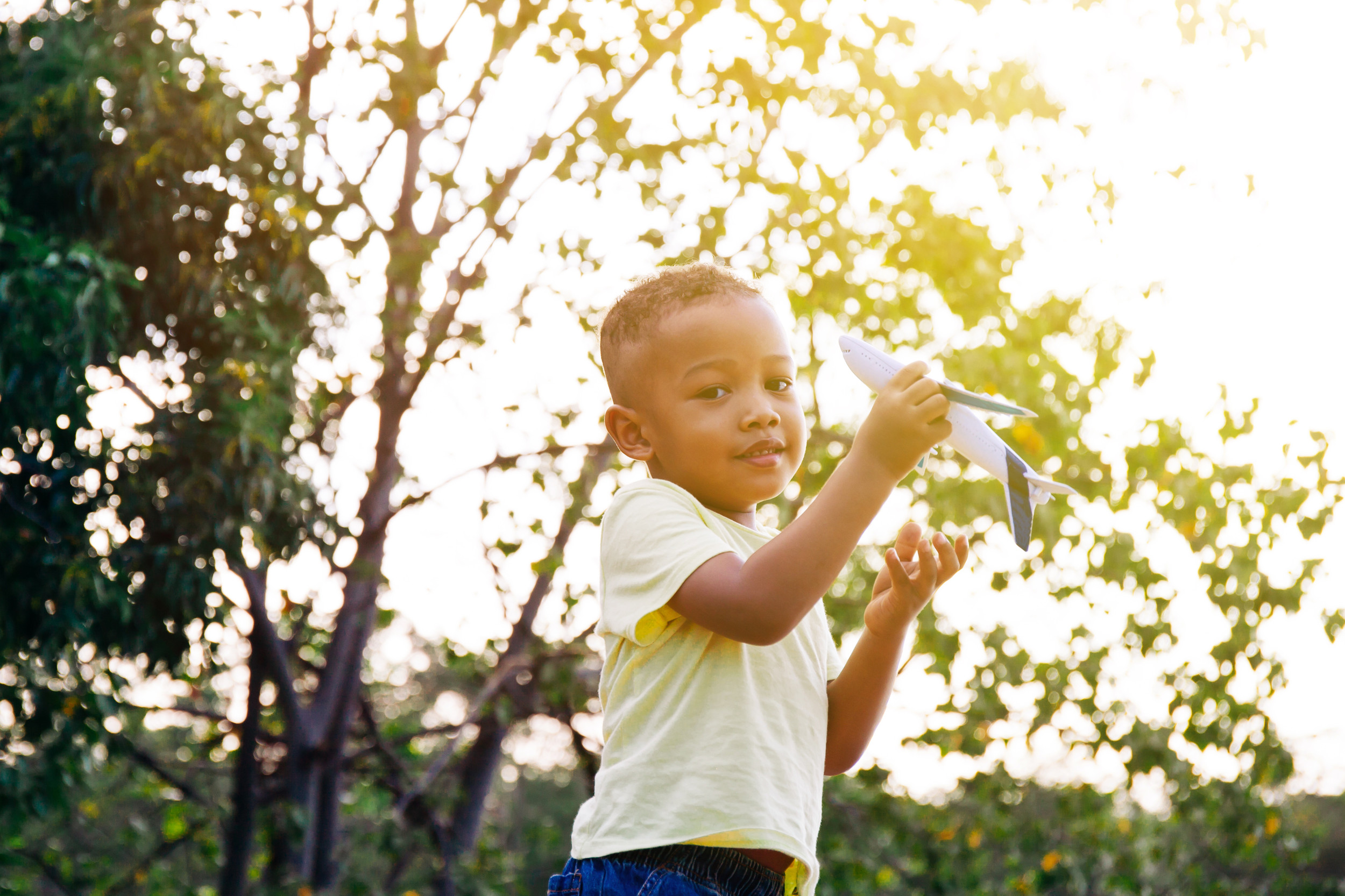 How parents can survive the $233,610 cost of raising a child

How parents can survive the $233,610 cost of raising a child

Financial Education / How parents can survive the $233,610 cost of raising a child

A baby is a bundle of joy, but get ready if you are starting a family: Raising that little person also will cost you a bundle.

If you have a baby, expect to spend $233,610 over the next 18 years as you pay for everything from diapers to the extra room in your house or apartment, according to a report released this month by the U.S. Department of Agriculture. That's the estimate for a middle income family using 2015 figures. And if you find that number a bit disconcerting, brace yourself: It doesn't include college.

Throw in what you'll pay for four years of college by the time your child is 18, and you are looking at another $157,284 for a public university or $355,210 for a private college, says Kalman Chany, author of "Paying for College Without Going Broke." His estimate covers expenses ranging from college tuition to room and board and assumes college costs keep rising 3.5 percent a year.

Before becoming nauseated, however, consider that on the day your baby is born you don't have to have $233,610 sitting around to pay for baby food in a few months or a pair Adidas sneakers and a computer later. If you consider your lifetime earnings, your income will total a big number too. A parent with a college bachelor's degree is likely to make $800,000 to $2 million during their working years, according to an estimate by the Hamilton Project, a research group within the Brookings Institution. A person with only a high school degree will make about $580,000.

Food, transportation, clothing and health care costs get higher the older a child becomes. The good news is that you may be more able to handle the higher costs for older children because mothers who stay home for babies tend to go back to work when children go to school.

Staying at home comes with a steeper cost than most families appreciate, and it's not part of the $233,600 estimate the Agriculture Department just reported. Parents _ usually mothers _ who leave jobs and stay home with babies and young children lose potential Social Security and don't stash away essential retirement savings. The cost for a 26-year-old woman who left a $30,253 job in 2014 to stay home for five years would be $467,000, according a Center for American Progress estimate. Try this calculator: www. tinyurl.com/hy7m7xl

All of these costs _ either immediate or in the future _ make it wise for people to plan for children before getting pregnant if they can. In the years before having children, families should maximize retirement saving in 401(k)s at work or IRAs outside of work so they can cut back some saving if necessary in the financially lean years around a baby's birth.

When two parents are working, "practice living on one income for months before having a child," adds Kimberly Palmer, author of "Smart Mom, Rich Mom: How to Build Wealth While Raising a Family." Putting aside $1,000 a month in a fund for child care costs later will relieve some of the sting of day care costs. And getting into the habit of living frugally before it's forced on a couple relieves one form of stress later.

"You won't feel your lost income later," said Palmer. As a new mother, "I was stressed out taking care of babies. But I avoided money stress and enjoyed being a mom."

Palmer also tells parents to put off moving into larger, more expensive homes: "A baby living in a one-bedroom apartment for a while isn't going to notice or care as much as you think," she said.

When buying clothes or baby items, Palmer adds, choose gender-neutral colors so they can be used for sisters or brothers. Better yet, get hand-me-down cribs, swings, clothes and car seats from friends or relatives, but check to make sure there are no safety warnings.

Most importantly, she said, the working partner should maximize benefits in the workplace that cut major expenses. The parent may be able to cut transportation costs, save for health costs on a pretax basis and put aside as much as $5,000 to cover child care on a pretax basis.

Palmer's gripe: Too much attention for mothers is on couponing and other tiny savings when the giant savings that come from workplace plans and the tax system are ignored.

Gail MarksJarvis is a personal finance columnist for the Chicago Tribune and author of "Saving for Retirement Without Living Like a Pauper or Winning the Lottery." Readers may send her email at gmarksjarvis@tribune.com.

This article is written by By Gail MarksJarvis from Chicago Tribune and was legally licensed via the Tribune Content Agency through the NewsCred publisher network.

Related Topics
April 13, 2020
Working parents share ideas on how to navigate this new normal
by Dana Brownlee
January 17, 2020
How to prepare: Caring for your aging parents
by Mike Piershale
November 15, 2019
9 signs you can afford to be a stay-at-home parent
by Liz Knueven